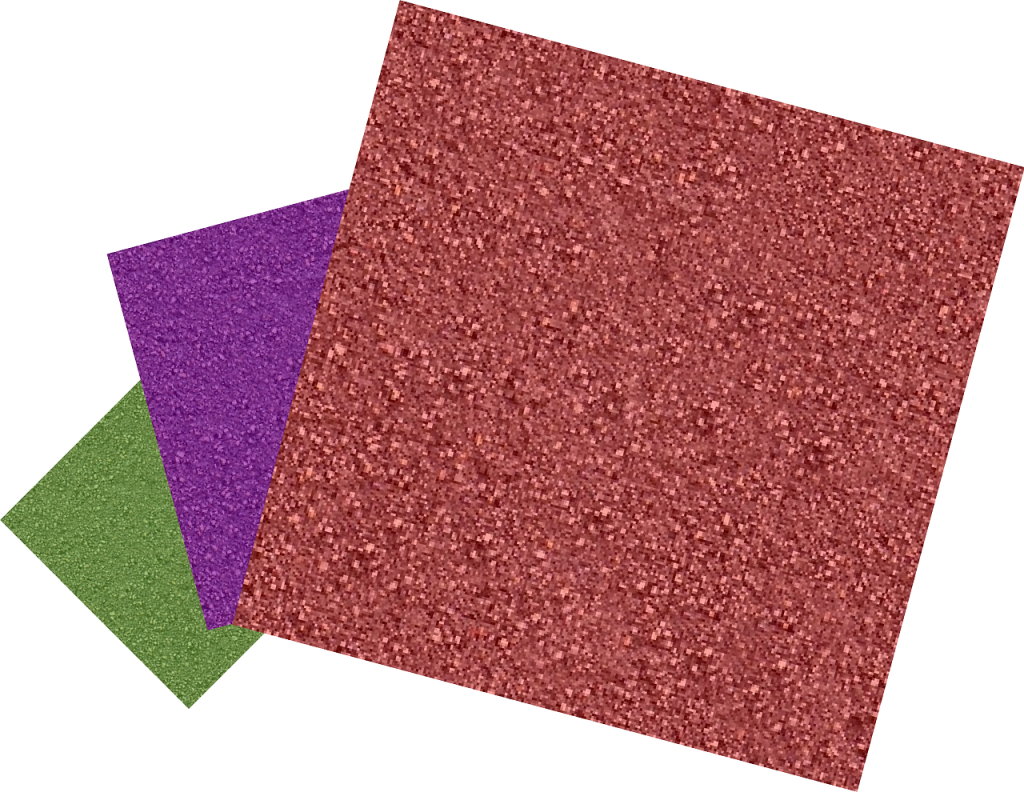 Last time, we talked about focusing on enterprise improvements rather than local efficiencies using constraints management (TOC). We discussed that continuous improvement tools such as TOC, Lean and Six Sigma work like “sandpaper” on an organization’s processes, smoothing various stages of their demand-driven journey.

I likened TOC to the “coarse” grit of sandpaper—the one to use first to get the best results–faster. Before discussing the other tools (which I’ll address in future articles), I wanted to share how the TOC principles we discussed last time have brought real results to two manufacturers.

My first example, a discrete manufacturer of test equipment for semi-conductors, decided that they could do better and that TOC was going to be the philosophy they utilized to do it.  They had a lot of difficulty in production and in meeting their client requirements.  They began by implementing drum buffer rope (DBR) scheduling.  As part of this, they identified a drum for the organization and began managing it as the constraint.  It is important to note that TOC people do not regard constraints as bad things per se, instead, they look at them as leverage or control points that allow you to simplify management of your system.  There are many people that I come across who think TOC is about identifying and eliminating constraints.  However, Goldratt viewed constraints as a positive item in that in an interconnected environment, the constraints provided the leverage points that greatly simplified management of the system.   Goldratt once told me that the constraint within an organization should not move any more than once every two to three years.

Once the drum was identified, the next steps were to exploit the constraint and subordinate all other resources to the constraint.  As part of this, the company identified a number of policy and process changes. First, they changed what they did when a constraint resource needed a first-article inspection before continuing to run. They began moving the parts requiring inspection to the front of the queue and, in some cases, removing parts from the test equipment in the middle of the test, in order to service the constraint faster. Soon, the team carried this first-in-line mentality throughout the organization with a laser-like focus on clearing anything that got in the way of the constraint producing to current customer demand. Here are their results:

Before this change, the company was outsourcing 50% of the work for the constraint. They have since brought it all in house where the yields were much higher, plus, they added another 20% of throughput.

All of this was accomplished within four months and without making one physical alteration to production.  No 5S, no kaizen events, no SMED, no value-stream maps, no re-laying out of the production process, no Six-Sigma projects.  Also, no additional people or capital equipment were needed.  The tools of Lean and Six-Sigma were critical to continuous improvement and refinement of the process, but Constraints Management (harkening back to the sandpaper analogy) served as the coarse sandpaper, taking a rough board and making the dramatic change of smoothing it out.

Another example – During my work with a discrete manufacturer of capital equipment, with hundreds of parts needed to move through a spaghetti-type flow and meet up in final assembly.  Chaos and stress reigned throughout this organization, with the head of final assembly serving as chief expediter.  Our aim was to increase their on-time delivery rate which was in the low 60% range and their replacement part fill rate which was less than 50%.

We turned it around by focusing on synchronization and the pacemakers of production.  We began by “choking work” into production at the rate the system could handle and subordinated all other resources to the constraints and to final assembly. Soon parts were delivered on time to final assembly, and, ultimately the customer.  The results?

All of this happened in less than six months.  Again, not a resource was added, not a single resource was moved; the physical flow of material was unaltered– yet these were the results.

In both of these cases, it was still critical to employ the tools of Lean and Six Sigma to continue the path of continuous improvement, and we’ll talk about that the next time I write to you. However, these cases prove that nothing gets results as fast as the use of Constraints Management.  The board will never get as smooth as when Lean and Six Sigma are used after TOC– but to take a really coarse board and make it relatively smooth quickly and efficiently, you need the coarse sandpaper (TOC) –and then the medium (Lean) –and then the fine (Six Sigma)– to make it as smooth as glass.

This is part two of a three-part series. Here are the links to the entire series.