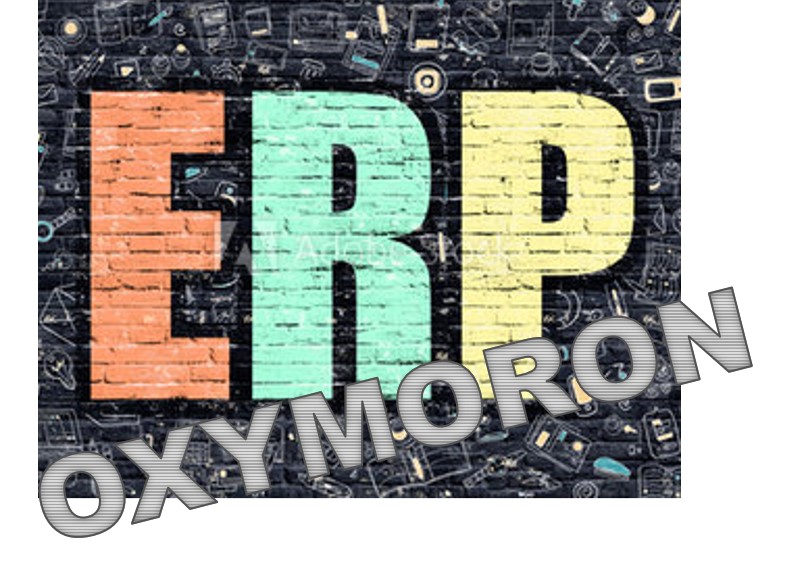 Have you ever had one of those moments when a thought hits you that is so obvious that you wonder why it never occurred to you before? I just decided that there couldn’t be a technology less aptly named than Enterprise Resource Planning, more commonly known as ERP. Before I go into why, let me lay the groundwork so we’re all using the same terminology.   What is ERP? From 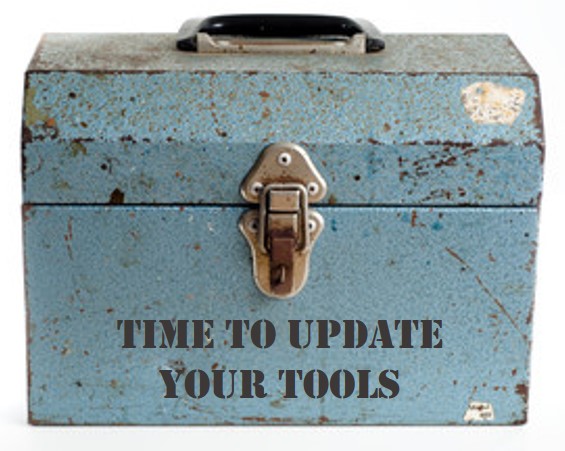 A few years ago, Aberdeen Group did a study that showed that 63% of “best in class” manufacturers still used spreadsheets for planning. With percentages this high, it’s probably safe to say that there is a lack of trust in planning tools like ERP and MRP even in the best-run companies. Of course, spreadsheets come with their own set of issues. You may have a certain amount of confidence in

The global economic recession that started in 2007/2008 hit the manufacturing sector hard. In February of 2009, The Economist even published a piece called The Collapse of Manufacturing. If you recall, this was right about the time the automotive manufacturer bailouts kicked in because they, like the larger financial institutions, were deemed too important to the US economy to fail. It felt like we were on the verge of an