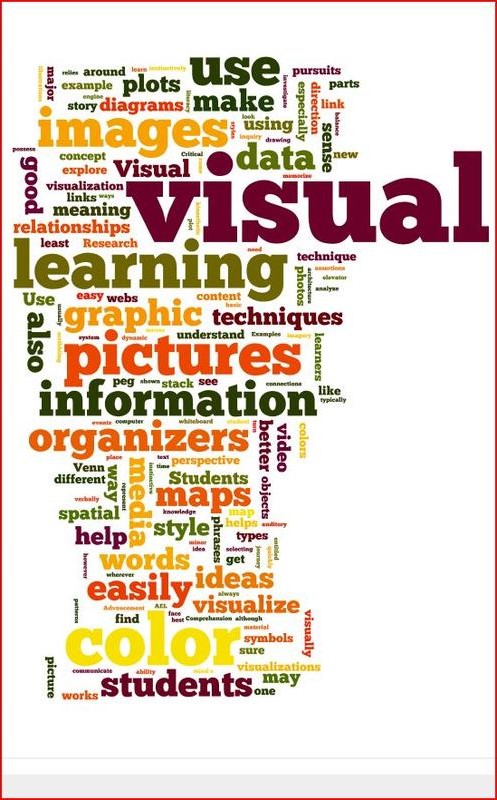 If a picture is worth a thousand words, then visualizing a factory floor says a lot for an organization. The ability to translate any environment into a visual representation is incredibly empowering and is a strong step toward evolving a manufacturer into a connected, cutting edge company. I have had the privilege of working with organizations in their journey to becoming a ‘visual factory.’ What I have learned is that the drive to become a visual factory is founded less on a technology revolution, but more a basis to communicate with users in more natural ways.

I believe the manufacturing evolution toward visual factory information systems is an example of technology catching up with basic human behavior. At 65%, visual learners make up most of the population. However, you wouldn’t think this if you consider all of the written reports, emails and spreadsheets that the average company outputs. Often, this is in absence of a tool that allows users to create the same information visually. When the result is verbose and hard-to-absorb written communication, it’s no surprise that people have difficulty retaining information. When the objective is to have all people within the system on the same page and informed, it’s best to communicate according to their preferred learning method.

Pictures are a Universal Language

A significant advantage of a visual information system is its universal nature and language independence. Visual factory systems use elements such as diagrams, charts, and colored indicators to communicate status with very few words. In my experience, organizations have a wide range of language and literacy levels. User adoption increases based on the tool’s ease of use, but also by having all users comfortable with using the information that the system presents.  Additionally, removing written components also makes the information more understandable across languages.   This is an important feature for global enterprises.

Allow Antidotes to be Created

In a slightly contradictory way, the other advantage of a factory visualization system is that it doesn’t spell out everything for a user. In my experience, writing out what people should be learning doesn’t always lead to higher information retention. It’s good for them to create an antidote in their mind about what they see. Naturally, when someone looks at a simple, clear diagram or picture, they take a brief moment to absorb the information and 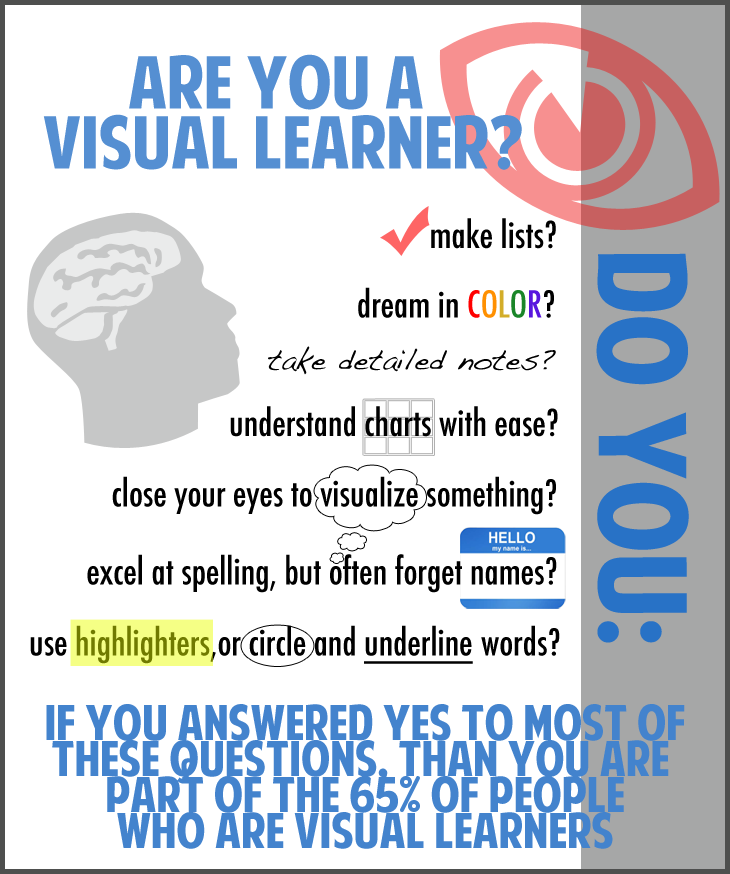 come to some sort of conclusion. They are taking in the visual elements and making a judgement or asking a question based on what they see. If they have a question, ideally they interact with screen components and drill into the visualizations to learn more. Creating the antidote of what they observe leads to more user investment and sense of ownership with the tool and information. Sharing this antidote with other people also increases understanding. This is key to making a visual factory system the primary tool in a continuous improvement journey. For example, when an employee sees a downward trend in on-time delivery, perhaps they drill through to escalated maintenance information related to a resource. The maintenance information may display time series data to the employee, showing increased downtime every day around a consistent period. The employee could come to a conclusion that to improve and prevent this downtime – and avoid compromising deliveries – planned maintenance could occur weekly to make sure the utilized resource is running at its maximum available capacity.

While manufacturing companies have been creating reports for many years, only now do they have options when it comes to visual factory applications. Being able to reach users at every level in the organization and clearly communicate status is the dream for any manufacturer. The benefits of a visual factory are far superior to the verbal and written alternatives. Next time, I will explore the potential and power behind real-time visual factory metrics. Until then, feel free to send me your questions or experiences on anything visual factory related.