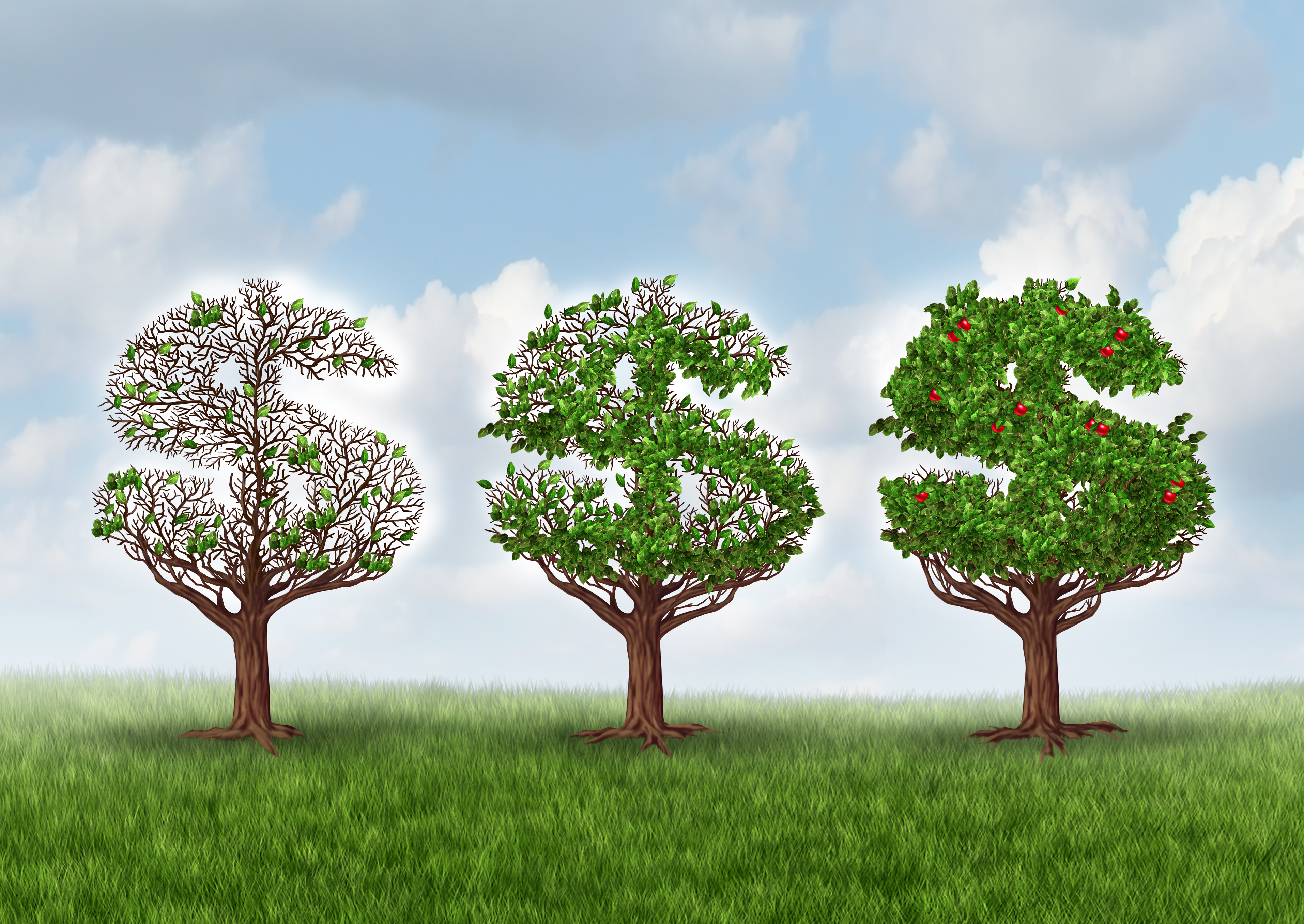 The global economic recession that started in 2007/2008 hit the manufacturing sector hard. In February of 2009, The Economist even published a piece called The Collapse of Manufacturing. If you recall, this was right about the time the automotive manufacturer bailouts kicked in because they, like the larger financial institutions, were deemed too important to the US economy to fail. It felt like we were on the verge of an